The Legacy of James Krenov 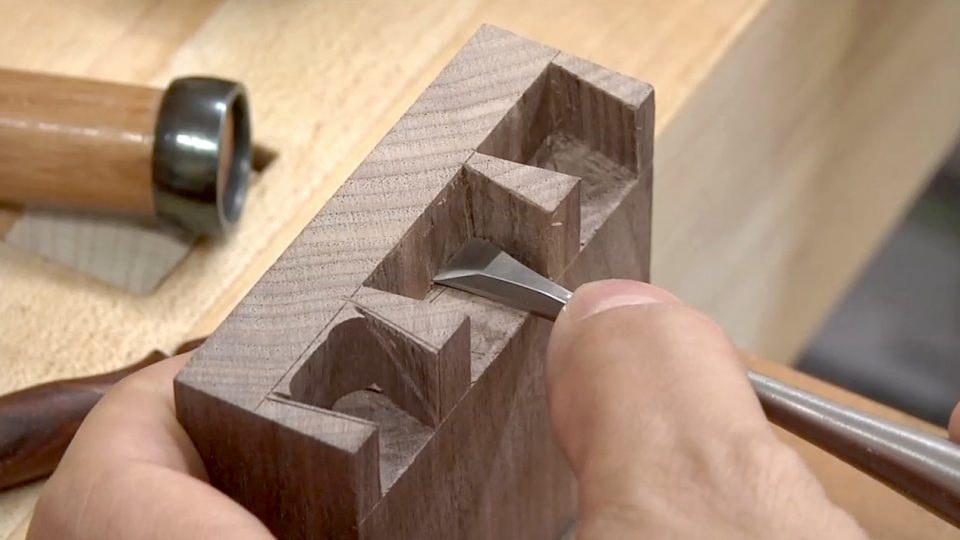 The legendary American woodworker, James Krenov, is an important figure to know in the history of American arts and crafts. He is a master of design and artistry, using hand tools to create works of art. His work can be seen in many different locations. Whether you have a passion for furniture or decorative arts, you will be able to find something from Krenov’s oeuvre.

Krenov was one of the most influential woodworkers of the late twentieth century. He started out in Sweden and later moved to the Mendocino Coast. His work has been shown in museums across the world.

The Krenov Foundation, a public benefit corporation, has begun digitizing his work. Several public shows of fine furniture have been held, and scholarships have been awarded.

James Krenov, born in a small village in far-flung Siberia, became an influential woodworker. His father was a Russian aristocrat who fled to Shanghai during the Russian Revolution.

In his youth, Krenov lived in Sweden and Seattle. He studied woodworking with Carl Malmsten. During this period, he also met his future wife, Britta Lindgren, a Swedish student.

Krenov worked at a ship chandlery and Jensen Motor Boats. He also worked as an interpreter in Russia during World War II.

In 1981, Krenov founded the College of the Redwoods Fine Woodworking Program in Fort Bragg, California. He designed the program around his philosophy of working from an old-fashioned hand-tool approach. This was a new concept in the world of woodworking and the first cohort of students felt like pioneers.

Krenov’s impact on the furniture industry is indisputable. He influenced hundreds of students and was the author of five books. His first book, “A Cabinetmaker’s Notebook”, is considered a classic.

In 1979, Krenov held a workshop at Mendocino High School. He was also an advisor to the Inside Passage School of Fine Cabinetmaking.

As Krenov grew older, he continued to make cabinets from his home shop. Krenov’s most famous pieces were cabinets made from pear wood. The work is in museums in Sweden, Norway, Japan and Norway.

James Krenov was a well-respected educator, woodworking designer, writer, and woodworking instructor. After his death in September 2009, his works were on display in museums in Norway, Sweden, and Japan. During his lifetime, he received dozens of honors.

Master of design and artistry with hand tools

The late James Krenov, a self-described wood nut, was a woodworker and furniture designer whose work is displayed in many museums worldwide. His work is notable for its craftsmanship and artistry with hand tools. He received numerous awards and honors during his long career, and his teaching at the College of the Redwoods is still going strong.

Although he is now 88 years old, Krenov was a talented and prolific artist who worked in his home shop for more than half a century. At the age of 19, he worked in the chandlery at Sunde & d’Evers in Seattle, and later at Jensen Motor Boat.

After working at a variety of jobs, he began building model boats. This led him to develop a passion for the sea. He also developed a love for the mountains and rivers. And, since he was a fan of sailing boats, he enrolled in a sailing class.

The legacy of James Krenov is an inspiration to countless woodworkers. Throughout his long career, Krenov remained true to his values and refused to compromise his craft. He was a self-described “wood nut” who admired a variety of woods and highly figured woods, as well as variations in the coloration of the wood.

Besides being a skilled woodworker, Krenov was also a teacher. He taught at the College of the Redwoods in Fort Bragg, California. In 1981, he founded the Fine Woodworking Program. This program has since become one of the most renowned in the world. His students have gone on to produce professional furniture makers.

After Krenov’s death, his daughter Tina Krenov continues to bring her father’s philosophy and values to life. She was fortunate enough to take his final classes. Her insight into their values and the philosophies that guided their lives provides an insightful look into the lives of a father and his family.